Why did Luke Invert the Order
of the Temptations in the Desert? 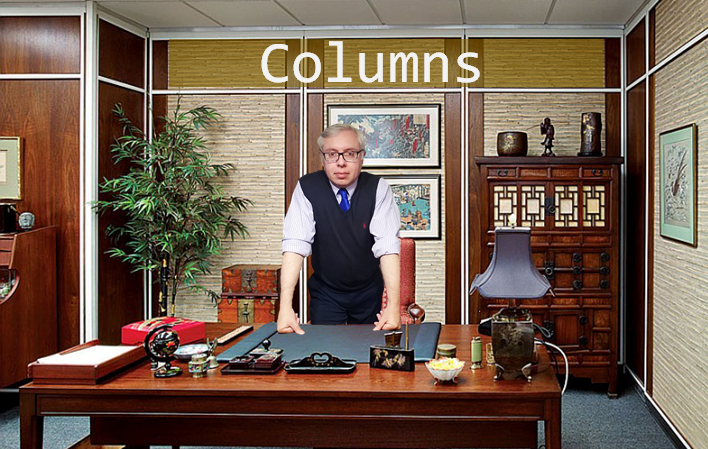 Read the English version of this award-winning column!

The Saints of Mercy  St. John Paul the Great and St. Faustina Kowalska
A special talk before the relics of these saints on the Year of Mercy